Welcome to the
Tales of Demons and Gods Wikia

This is a wiki for the Chinese light novel, manhua, and donghua Tales of Demons and Gods (妖神记, Yaoshenji) by Mad Snail (发飙的蜗牛).

It is a member of the fantasy subgenre, Gods and demons fiction, which revolves around the deities, immortals, and monsters of Chinese mythology. Some other well known members of this group include the novels "Journey to the West" and "The Investiture of the Gods."

Fans can email the author at taxuedongman@qq.com (Note: It would most likely help to get any messages translated into Chinese.)

Tales of Demons and Gods Synopsis 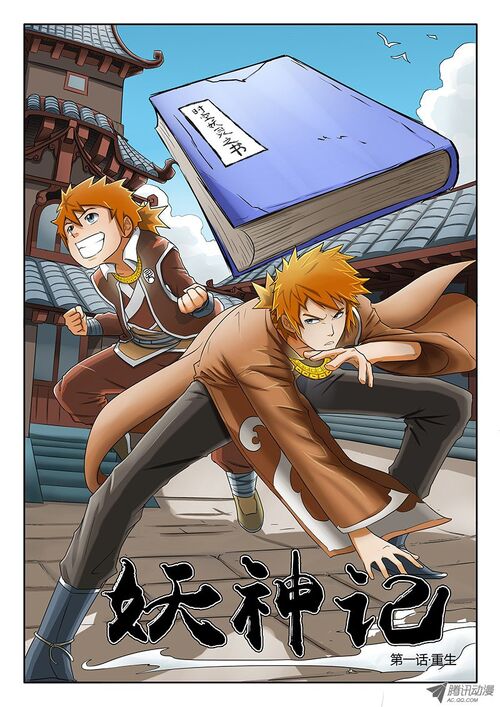 Killed by a Sage Emperor and reborn as his 13 year old self, Nie Li was given a second chance at life. A second chance to change everything, save his loved ones and his beloved city. He shall once again battle with the Sage Emperor to avenge his death. With the vast knowledge he accumulated in his previous life, he shall have a new starting point. Although he started as the weakest, without a doubt, he will climb the steps towards the strongest.

Cultivating the strongest cultivation technique, wielding the strongest demon spirits, he shall reach the pinnacle of Martial Arts. Enmities of the past will be settled in this new lifetime.

“Since I’m back, then in this lifetime, I shall become the King of Gods that dominates everything. Let everything else tremble beneath my feet!”

There is a another light novel set before Tales of Demons and Gods in the same universe called Cult of the Sacred Runes (also written by Mad Snail). At this point the wikia does not include information from this novel. (Other novels by Mad Snail).